First launched in 2005, MetaTrader4 (MT4) is the platform of choice for more than 80% of all traders around the globe. So, it is no wonder that more than 10 years after its launch, the MT4 is still offered by the majority of forex brokers.

The reason why MetaTrader4 has gained immense popularity is not just because it’s easy to use, but because it offers a plethora of useful features and tools. For example, the charting package of the platform is second to none. Not only that you can select different chart types time frames, colors, create templates, but there is a plethora of technical analysis indicators to choose from. Most traders use indicators such as Bollinger Bands, Fibonacci retracement, moving averages, in combination with support and resistance to help them predict the future direction of exchange rates and make profit.

Another prominent feature of MT4 is the automated trading. Users can run automated trading sessions with the help of specially designed Expert Advisor bots, which are easily customizable. Speaking of customization, those who have some coding skills can create indicators and EAs of their own.

Many traders who use EAs carry out back testing to see how a certain bot might perform over historical trading periods. Running back-tests shows traders what they can expect from the EAs, and which ones are worth it.

Apart from the fast order execution speed, the MT4 has a built-in One Click Trading function, which enables you to perform trade operations with a single mouse click. Besides, those who don’t have the time or the skills to trade on their own have another option on this platform. It is called signals trading and allows users to automatically copy the deals performed by other traders in real time. Many successful traders become signal providers, offering public access to their trades either for free or a reasonable fee.

With its intuitive interface, and professional tools no wonder that MetaTrader4 has stood the test of time and established a market dominance in the forex sector. It seems, however, that this platform is destined to become a relic of history in the years to come, as its developer, MetaQuotes, has put a lot of efforts in making its successor, the MT5, functionally better. What is more, the company has announced that it will no longer update the MT4.

Nonetheless, by the time of writing this, the platform is still functional and preferred by both beginner and professional traders.  The MT4 is available as a desktop download, web version, as well as Android and iPhone mobile apps. Here you may take a look at our list of brokers offering the MT4.

The automated forex broker RoboForex has launched the hedging option of the MetaTrader 5 (MT5) platform. In an announcement to its clients,

The Forex.com Japan, a brand of Gain Capital Holdings Inc (NYSE:GCAP), announced it will be cutting the maximum leverage on the corporate

MetaQuotes, the developer of the MetaTrader 4 (MT4) and MetaTrader 5 (MT5) forex trading platforms, said on Monday it has introduced to

Binary options broker World Forex said on Monday it has introduced US and European options for the MetaTrader 4 (MT4) trading platform,

MetaQuotes, the developer of the MetaTrader 4 (MT4) and MetaTrader 5 (MT5) forex trading platforms, said on Thursday it has launched a

MetaQuotes, the developer of the MetaTrader 4 (MT4) and MetaTrader 5 (MT5) forex trading platforms, said on Tuesday it will release a

Pay Monthly Feature Introduced by PayPal to US Clients

GFE Markets review – 5 things you should know about gfemarkets.com

Debtfree Crypto review – 5 things you should know about debtfree-crypto.com

Dacland Capital Limited review – 5 things you should know about daclandindexq.com

Ezee Trades review – 5 things you should know about ezeetrades.com 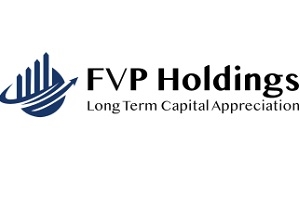 FVP Trade review – 5 things you should know about fvptrade-pamm.com 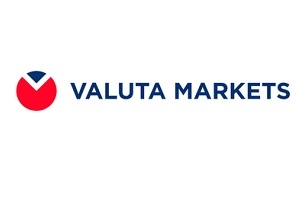 Valuta Markets review – 5 things you should know about valutamarkets.com 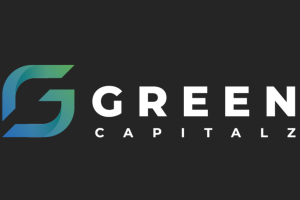 Green capitalz Review – 5 things you should know about greencapitalz.com 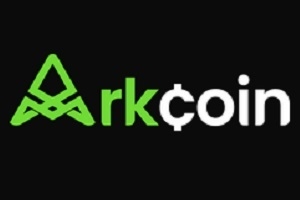 Finutrade Review – 5 things you should know about finutrade.com 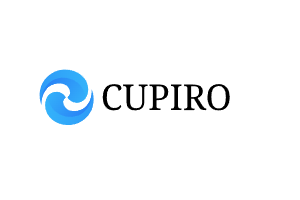 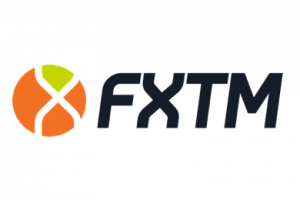 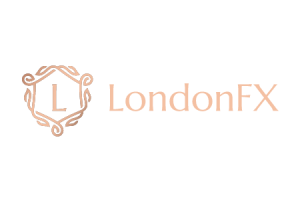 Fair Forex Review – 5 things you should know about Fairforexfx.com