Forex brokerages in the UK fall under the oversight of the Financial Conduct Authority (FCA). Overall, the UK financial watchdog is considered to be one of the strictest regulators in the world. It requires compliance with a number of strict rules that lower the risk of foul play on part of businesses and secure clients’ interests and funds.

So, UK forex brokers have to adhere to the highest regulatory standards, and if they fail to do so, the FCA imposes pretty salty fines.

Advantages of doing business with a FCA-regulated broker

– Minimum Capital Requirements – UK-based brokerages have to hold a minimum of €730 000 in net tangible assets in order to prove their good financial standing.

– Segregated Accounts – When a client deposits money with an FCA regulated broker, the funds are not directly transferred to the company. They are kept with a Bank, approved by the FCA, and the broker has limited access to them.

– Compensation Scheme – Regulation by FCA also involves additional guarantee to clients’ funds, since they fall under the umbrella of the Financial Services Compensation Scheme (FSCS). All FCA regulated brokers participate in the FSCS, and in case any of them goes bankrupt, clients can receive up to GBP 85,000 of their trading capital.

– MiFID (still) applies – Under the Markets in Financial Instruments Directive every broker licensed in a EEA country is entitled to provide financial services throughout the EU and EEA. The Directive also includes some important measures designed to improve investor protection and promote market integrity and transparency, such as transaction reporting. Although UK is currently in the process of exiting the EU, it seems that the British authorities are determined to remain highly integrated for the benefit of consumers.

UK will no longer be part of the EU and this creates a lot of uncertainty, the financial sector included. The FCA works closely with other European regulatory bodies to solve the issues arising from Brexit and, more specifically, passporting rights between the EU and UK.

A senior executive at FCA recently said that the agency is working on a Temporary Permissions Regime (TPR), which will allow EU financial firms to continue to operate in the UK, without having to apply for authorisation with the FCA. However, at this stage no reciprocal “TPR” arrangements are drawn up regarding UK companies looking to continue doing business with clients from EEA countries.

Below, you can find some of the best forex brokers, regulated by UK’s FCA.

UK Crypto Scams Increase by 32% in a Year

Crypto frauds in the UK have jumped. The period between October 2021 and September 2022 have accounted for more than £226 million

The FCA has warned market participants of gamification risks on retail trading platforms, which are designed to seem playful, but are as

The FCA has indicted four individuals, all participants in a £1.2 million binary options investment fraud. These are Raheel Mirza, Reuben Akpojaro

Every Fifth License Applicant Rejected by FCA in 2022

The FCA now reject ever 1 of 5 license applicant, as compared to last year’s 1 in every 14. This was revealed

The FCA, in the period between April 1 to March 31 2022, has opened a total of 432 new regulatory cases against

Brand new high-risk investment promotional guidelines are being introduced by the UK’s FCA. All firms under the new rules will need to

On Wednesday, a press release revealed that 42% of UK investors – those between the ages 18 and 24 – do not

The FCA has just adjusted its policy to focus more on diversity. The UK’s Financial Conduct Authority now requires some of its

The UK financial regulator recently announced a major project aiming to improve overall trader experiences in the UK by amplifying its efforts,

The FCA has officially extended the waiting time for certain crypto firms to register with the watchdog, beyond the previous deadline which

This Thursday the FCA announced that it will be cracking down on financial scams, more specifically on fraudulent crypto investment firms. The

The FCA revealed on Tuesday that it has received a total of 279 whistleblowing reports in Q4 of 2021 alone. The period

An official warning was issued by the UK’s FCA of growing financial crimes as a result of the recent developments in Afghanistan.

Three companies in the FCA warning list have been dubbed clone firms. These are ICM Capetal, www.longleafmanagement.co.uk, and IntertradesFX. All three of

UK Crypto Scams Increase by 32% in a Year

Artemis Forex review – 5 things you should know about artemisforex.com

LeaderFinancing review: 5 things you should know about leaderfinancing.com

BN review: 5 things you should know about bn93.com

Certa Invest review: 5 things you should know about certainvest.io

Bitech Max review: 5 things you should know about bitech-max.com

Zigber review: 5 things you should know about zigber.com

Union MK review: 5 things you should know about unionmkc.com

SwissFS review: 5 things you should know about swissfs.com

Nexta Capital FX review: 5 things you should know about nextacapitalfx.com

Admiral Trades review – 5 things you should know about admiraltrades.com 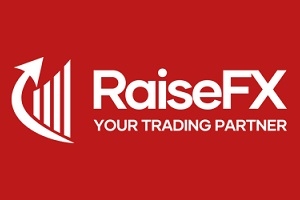 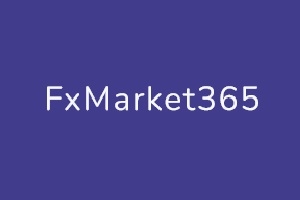 FxPro Innovation Markets Review – 5 things you should know about fxpro-innovationmarkets.com 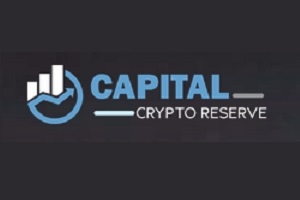 Capital Crypto Reserve review – 5 things you should know about capitalcryptoreserve.com 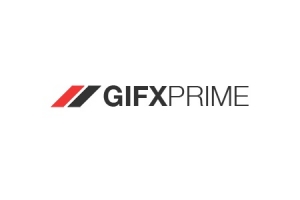